Home
/
My Blog
/
Pests vs. Insects

The difference between an insect and a pest is that an insect does not invade your living space or pose a threat, but a pest does one or both.

Ants are the most common pest you will see in Texas, but the Carpenter Ant can do the most damage to your home. They burrow into hard wood and build their nests. Unlike termites, these ants are not eating the wood, but building a home. These ants bite too, so it’s important to avoid an infestation. They are usually black in color and they kick the “frass” out of kick holes near the base boards where they gain access to the walls and the structural timbers inside. The main problem is that these ants also infest trees, so you may not see a ground level entry point. Branches that overhang your roof can provide an entry point to the attic. Carpenter ants prefer moist wood to gain access, so make sure your roof is in good repair, with no leaks. Check under sinks and around your laundry room for leaks too. Carpenter ants dig galleries in wood beams to house their large colony, but there may be a secondary colony in your home or outside. 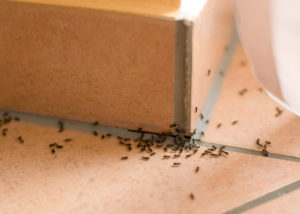 Harvester ants aren’t likely to infest your home, but they will make a mess of your yard, making them a pest as well. They also have a stinger and so should be avoided. They are commonly mistaken for carpenter ants because they look very similar. The difference is that they build their nests in the ground. Their nest looks like a crater; you will notice area vegetation is dying off because the harvester ants are seed eaters, their harvesting habits kill the surrounding plants.

Bees are generally beneficial insects but there are a few threats that Texas home owners should be aware of. Africanized bees become aggressive if disturbed but even honey bees will become aggressive if trying to protect a large hive. If you have a bee hive on your property it is always best to hire a professional to have the hive removed. Most bees will build their hives far from activity, but Africanized bees build in people’s sheds and garages. Don’t feel threatened if you see a swarm of honey bees, they often swarm in the spring to form a new colony. If the swarm is building a hive close to a home or business, call for a bee keeper, rather than extermination. The bee population in the United States has started to collapse because of the fear of Africanized bees.

Carpenter bees are generally harmless to humans, the females have stingers to protect themselves but are docile. The males show aggression, but have no stinger. The problem posed by the Carpenter bee is that they bore into wood which causes damage over time. They do not do as much damage as carpenter ants or termites, but a problem should be addressed before it becomes a chronic one.

Cockroaches are present in almost every state but these guys have a bad reputation. Like the honey bees, on bad apple spoils the bunch. The German Cockroach is the one that generally infests your kitchen and because of these, the ones often seen outside are killed on sight. There are actually hundreds of varieties of cockroaches; some, like the hissing cockroach, are even kept as pets. The problem cockroaches that you find in your kitchen require a professional exterminator because they can treat the areas you can’t reach or see. Cockroaches have now been linked to asthma, allergies and even depression. The accumulation of their feces inside your walls are the culprit, it builds up over time. Termites are related to cockroaches, not ants as people once believed. Cockroaches are not after crumbs, they eat cellulose based products and glues made from tree resin and sap. Their activity commonly destroys the glue that helped hold your cupboards together while they were being assembled with the brad gun. 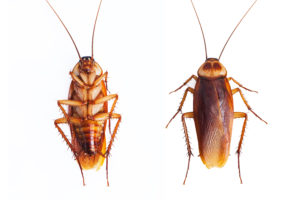 Spiders are scarier than they are dangerous. It is a common misconception that the brown recluse is in big problem in Texas. Texas has recluse spiders, but they are not the Fiddleback Spider known as the Brown Recluse. Many pest control companies use the hysteria created by real Brown Recluse bites to scare up business. The Black Widow Spider is the most dangerous spider you will contend with in Texas, and even they are not deadly. Spider bites are no picnic, even if the spider is not the dreaded Brown Recluse or Black Widow. If you have a spider problem in Texas, it is more likely a crab spider problem. You can contact Varsity Pest Control for all of your spider control needs. Tarantulas are generally harmless and only out looking for a mate. Leave them alone and they will leave you alone. Some people even keep these as pets but they can bite if you bother them. If you see one in your home, he made a mistake by wandering through an open door. They can be removed by a professional or you can try to scoot them back out with a newspaper. Wear gloves if you plan on handling one and try not to hurt them. They are beneficial and kill the insects we don’t like.

Termites are responsible for more property damage than all of the other wood boring insects combined. For more information, please see our Termite Control Page and request a Free Termite Inspection.

Texas is home to a variety of wasps which should be left alone because they are generally aggressive insects. Paper wasps can be discouraged from building a nest and they will move on. All wasps can and do sting, but the one you need professional help with is the bald faced wasp. They are black with a white face and can build really big nests (pictured). These guys don’t like to be messed with so don’t think you can knock the nest down and they will leave; it’s more likely that they will chase you. Yellow Jackets are also aggressive, but far less common. Cicada wasps and Tarantula Hawk wasps are predators that feed on the cicadas and tarantulas respectively. Cicada wasps will dig up your yard looking for their chosen food, but treating the mounds early will keep them away. The Hawk Wasp is a solitary creature that will disappear on its own, because they are solitary hunters and should be left alone to do their job. 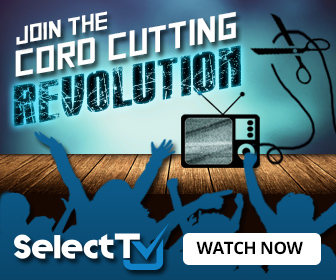 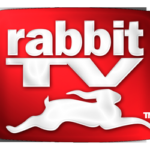 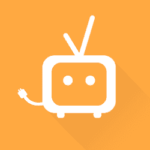 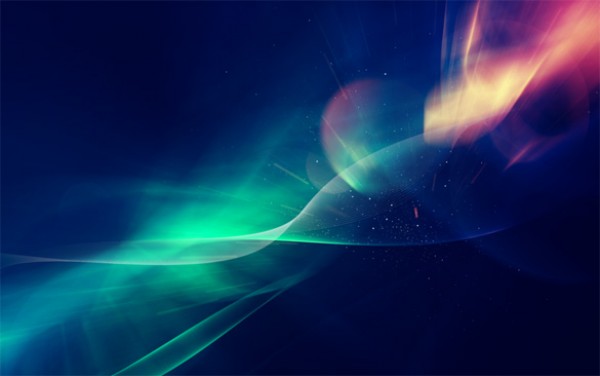